Do’s and Don’ts of PTAs and Elections 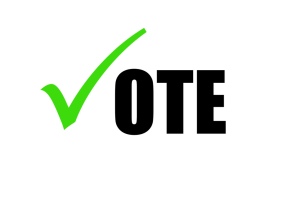 Illinois’s primary election is coming up on March 15th and the presidential election is November 8th. While most local elections in Illinois are in odd years, your school district may have a bond referendum on the ballot. With elections dominating the news, it’s a good time to review what PTAs can and can’t do as 501(c)3 organizations.